Managing Arguments in Your Relationship 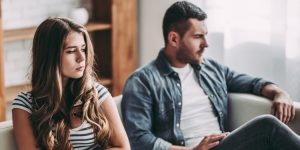 When couples argue, it’s not always about big things like infidelity or childcare.  The disagreements may be about relatively trivial things too, like chores and social media.

Generally, the real problem isn’t so much about the issue itself as it is about a lack of communication or poor communication skills. For example, if you’re someone who is insecure about yourself or the relationship, that might mean that the minute your partner brings something up, your automatic response is to get very defensive. You may respond by having a defensive stance,  so no matter what you’re arguing about, things can quickly escalate into a fight.

If you can learn to communicate better, you can get through these issues in a way that can actually bring you closer together. However, if you can’t communicate well, it makes things worse and will eat away at your relationship. The bottom line: If you’re arguing over and over about the same thing, it may be time to see a couples counselor. 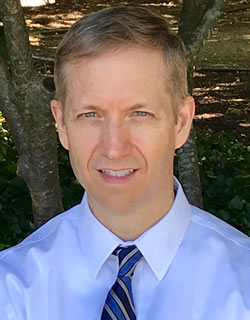 Our office hours are Monday through Friday 10 am to 7 pm. 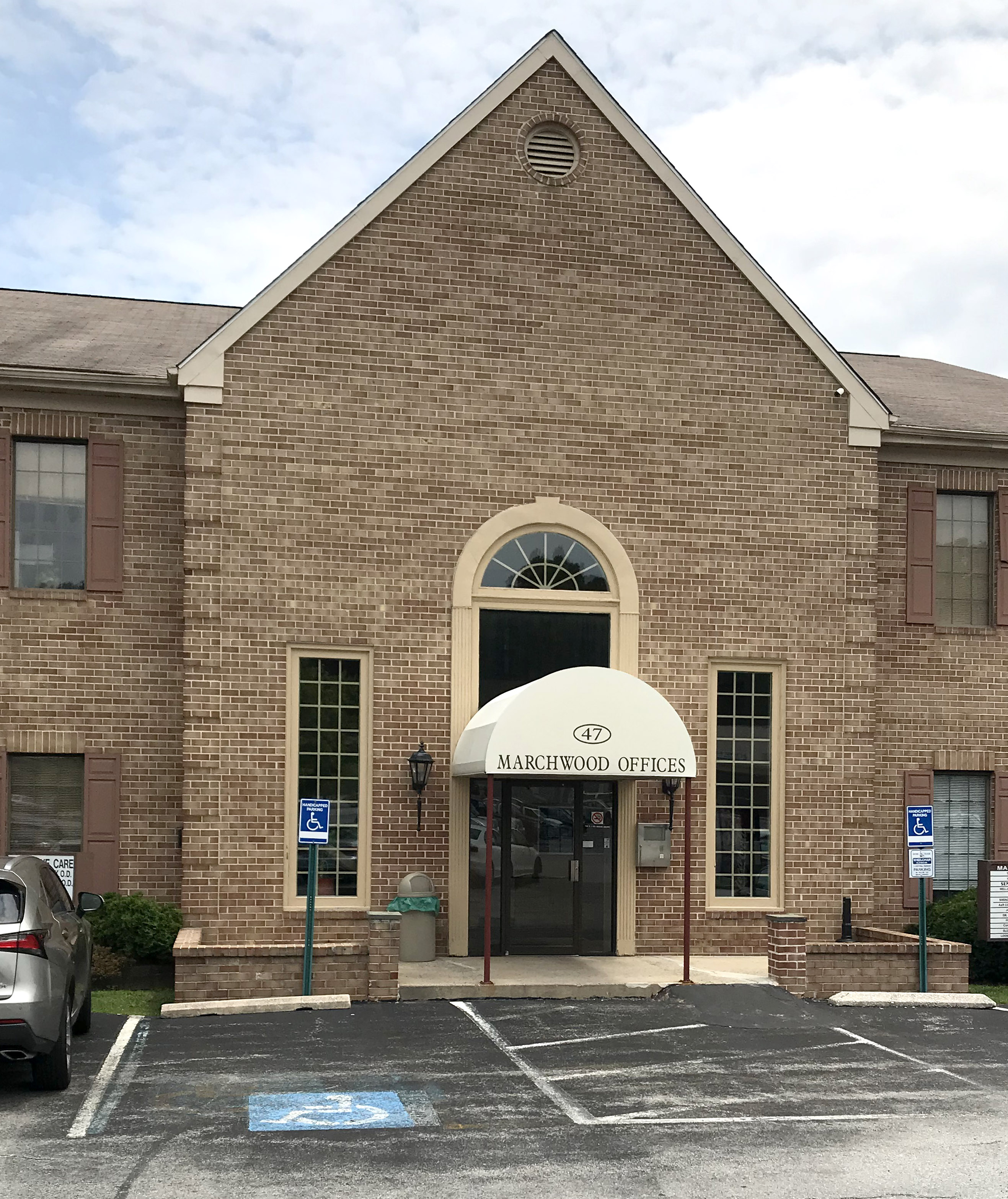 Please print and fill out this form, then bring it with you to your office visit.

An Important Message to Clients Regarding COVID-19

We are providing support for existing and new clients via telehealth (video-conferencing and phone).